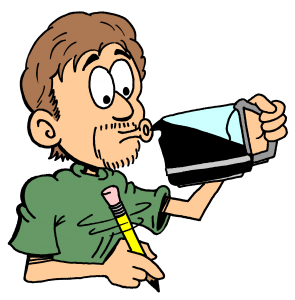 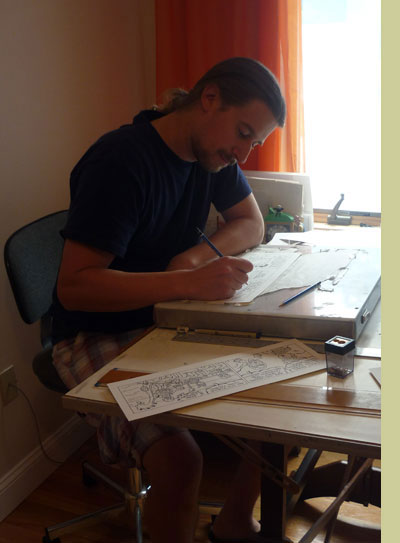 Cartoonist Jason Nocera had his first comic strip published in his weekly hometown paper when he was only 15 years old. Now over 20 years later, he has seen his work published in national and international magazines, newspapers and websites. In addition to comic strips, Jason has designed cartoon logos, cartoons for labels, cartoons for packaging, humorous spot illustration and more.

Before becoming a full-time cartoonist, Jason worked on Corporate Design materials for 11 years and for a Gag Gift and Novelty company for 4 years.

He lives in Connecticut with his wife and daughter.